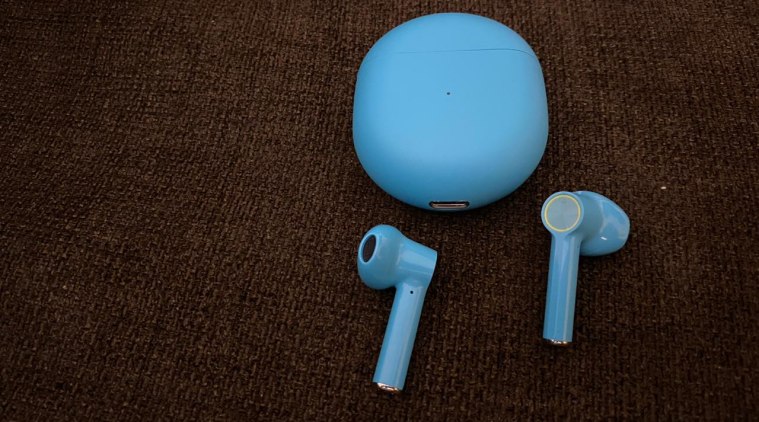 The OnePlus Buds follow the Apple AirPods design, though the charging case has a more curved base and the earphones themselves have a flat back where you tap for controls. Also, the charging case comes in multiple colours and I got the Nord Blue for review. Inside the charging case there is a different colour — light yellow in the case — which is a unique design among the truly wireless sets I have used.

The OnePlus Buds pair easily with all devices, though they work best with OnePlus phones. With the OnePlus range you can see the battery life of the earbuds as well as the charging case from Bluetooth settings. Also, there are regular software update on offer and I liked how the settings even showed the colour of the model I had. Also, you can use this to customise what the double taps on the sides will be and I set the left to voice assistant and right to skip songs. But only double taps are recognised. Also, you to stop or pause you have to take the earphones from your ears and taps don’t work. Another interesting aspect is the find Buds feature where you can get either of the earbuds to ring in case you lose them somewhere.

The design of the Buds are similar to the first AirPods. The issues are similar too. When the first AirPods came I was not sure there will stay in place in my ears, even though a combination of gravity and design kept them well in place. With the OnePlus Buds too, I keep fearing they will fall off, especially the right bud as my ear seems to be a bit extra large on that side.

The OnePlus Buds are still comfortable and don’t irritate you one bit. And with time you get used to the design and the Buds seems to fade away leaving you with just the convenience of truly wireless audio.

The audio quality of the OnePlus Buds is more on the neutral side and not very partial to bass as most of the earphones are these days. Anyway, they do pack a bit of oomph when you are listening to tracks with a bit of bass, though they don’t amp up the bass unnecessarily. My regular playlist with its share of Leonard Cohens and Western Classical gelled well with the Buds and at no point did I feel these were not up to the task. It could handle even a bit of techno that has ended up in folders inadvertently. I noticed that the sound stage is roomy and there is no clutter of the vocals and instruments trying to fight for the same space. 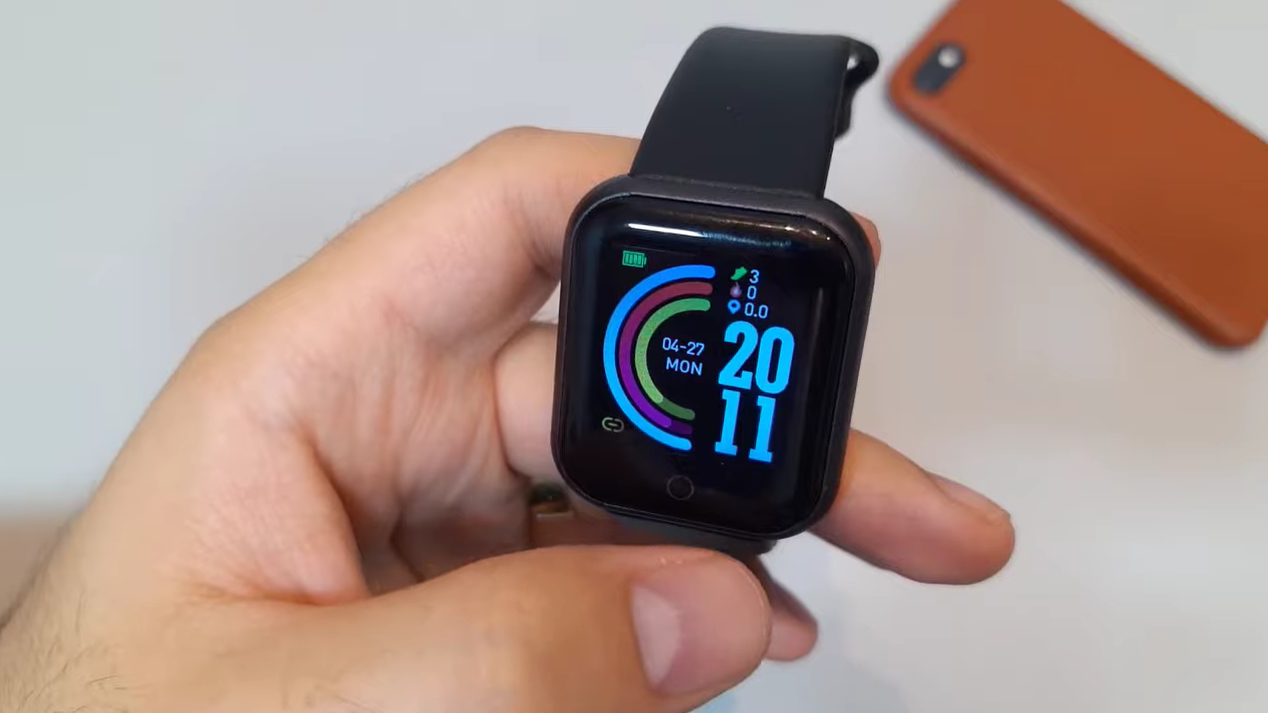