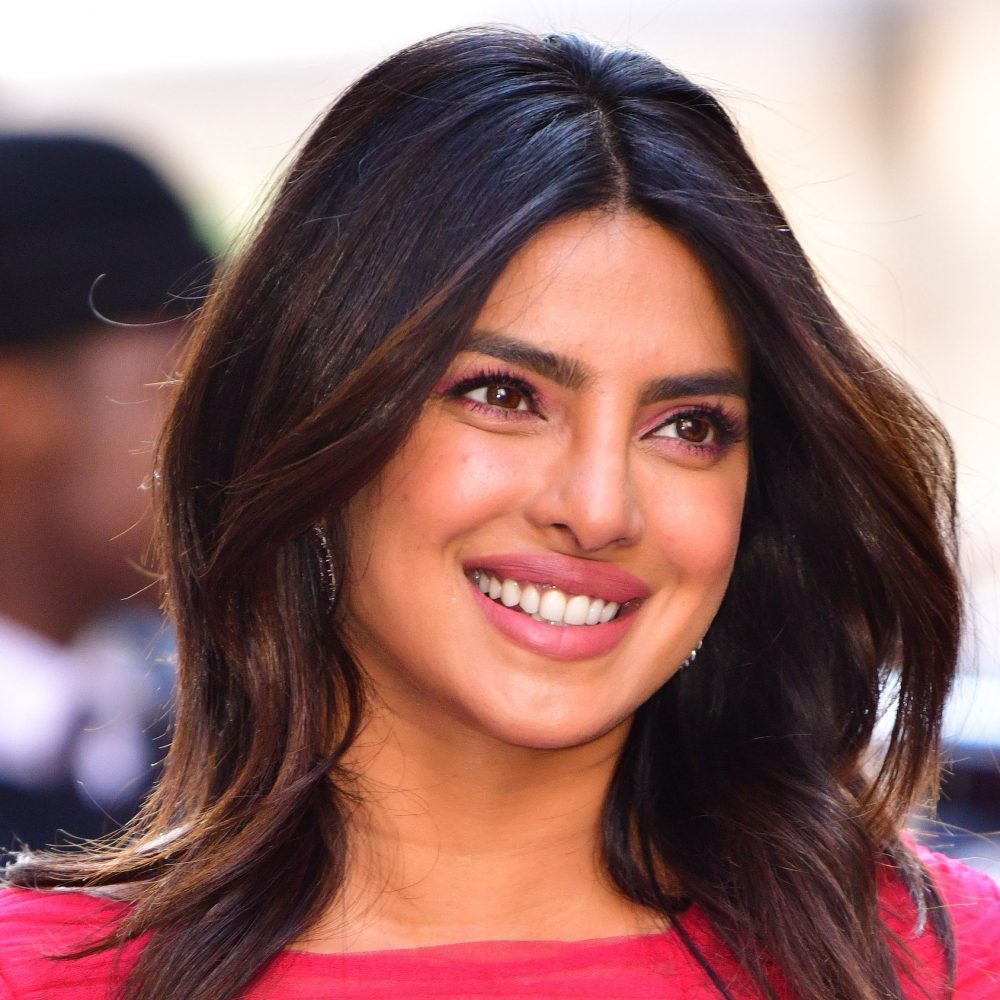 Wishes poured in for former Miss World and superstar Priyanka Chopra Jonas as she turned 38 on Saturday.

Kareena Kapoor Khan who has worked in several films like ‘Aitraaz,’ ‘Don’ and ‘Ra. One’ posted a stunning throwback picture of herself with the birthday girl on Instagram and sent her “hugs from across the globe” as Priyanka is currently staying with her singer husband Nick Jonas in America.

“Happy birthday @priyankachopra… May you continue to inspire the world. Hugs from across the globe,” Kareena wrote in the caption.

Actor Anushka Sharma on the other hand took to her Instagram stories to wish her ‘Dil Dhadakne Do’ co-star as she posted a beautiful collage of one of her pictures with Priyanka and a single picture of the actor.

“Happy Birthday Priyanka. You are strong, a fighter & inspiration to many. Here’s wishing you a splendid birthday,” Anushka wrote along with the picture.

Sonam Kapoor Ahuja also posted two pictures of herself with Priyanka from an award function and wrote, “Happy Birthday Priyanka. I hope you have a fantastic day today and I can’t wait to meet you in person.”

Bhumi Pednekar, who also celebrates her birthday today, wished Priyanka through her Instagram story by sharing a picture with her and tagging her saying “Happy Birthday”.

Ali Abbas Zafar also took to his Instagram account to wish her with a picture of him, Priyanka, Ranveer Singh and Arjun Kapoor posing and wrote a caption saying, “Happy birthday #gangster @priyankachopra #Gundon ki Rani baba @ranveersingh is on another planet. 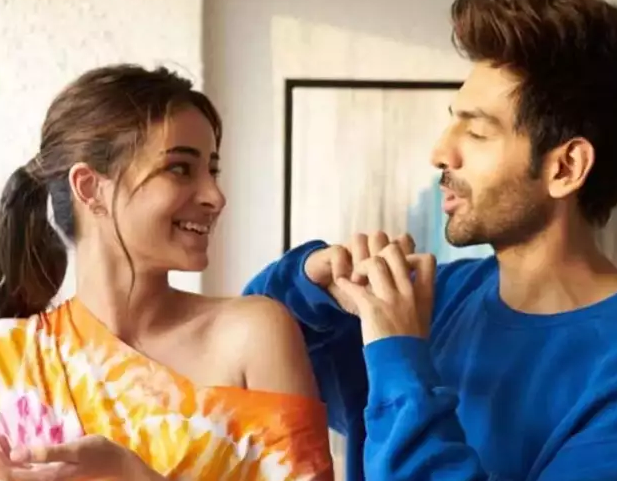 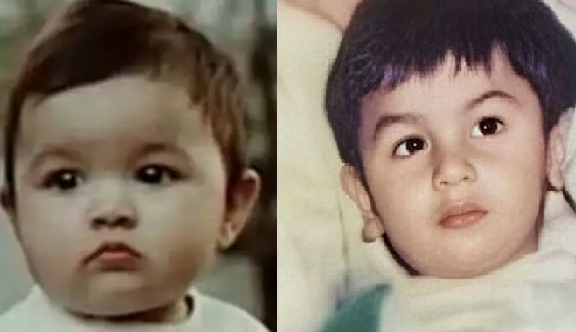