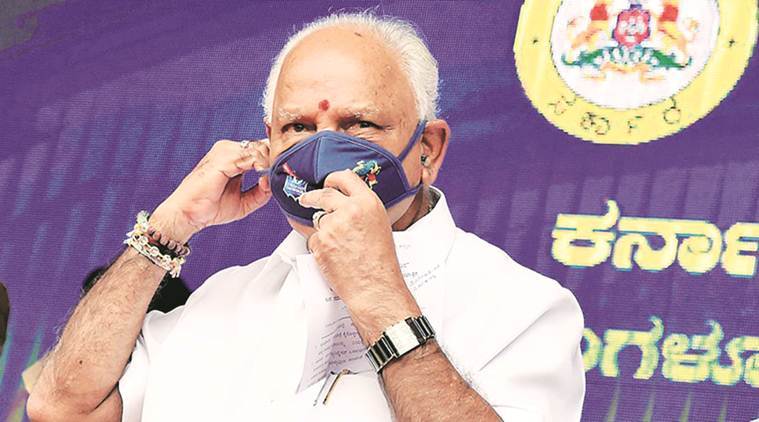 Yediyurappa was in quarantine a couple of weeks ago after some staff at his home office ‘Krishna’ tested positive. The infection, sources in the Chief Minister’s Office said, was detected during a routine weekly test by the health department.
Karnataka Chief Minister B S Yediyurappa, who tested positive for Covid-19 yesterday, is “clinically stable” and under observation at Manipal Hospital in Old Airport Road, Bengaluru, doctors said on Monday.

While his daughter, BS Aruna Devi, has also tested positive for the virus, his son Vijayendra went into quarantine for seven days today. In a tweet, he said that his father is asymptomatic and stable in the hospital.

“Karnataka Chief Minister B S Yediyurappa has been admitted to Manipal hospital for observation. He is doing well, is clinically stable and will be monitored closely by our team,” Dr Sudarshan Ballal, Chairman of Manipal Hospitals, said. 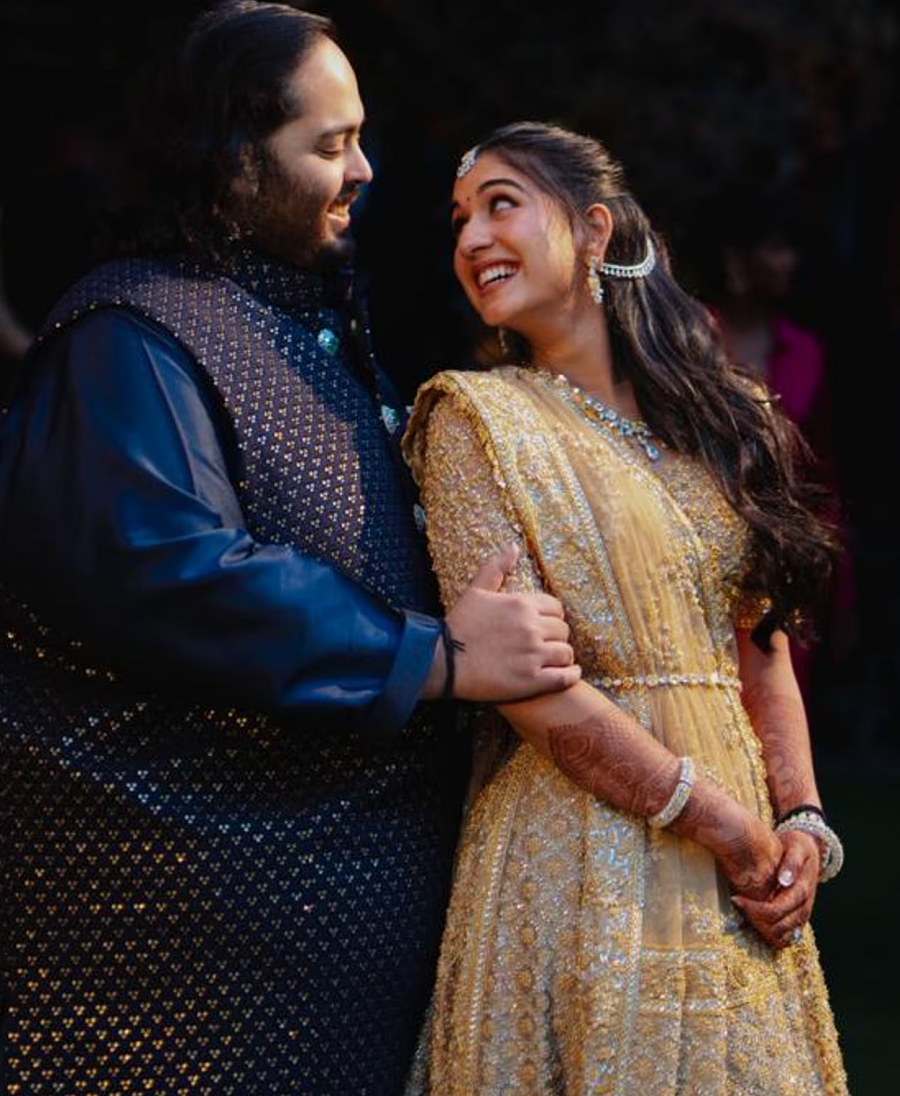