Curious to know richest women of India and their net worth? Hailing from different backgrounds, few women are doing extremely well and successful in some top performing industry segments. Here is a short list of wealthiest women in 2020, facts about their success and accomplishments.

Savitri Jindal is Chairperson Emeritus of Jindal Steel & Power. The company enjoys a dominant presence in the sectors of steel, power, mining and infrastructure. According to Forbes, after the death of the company’s founder, Om Prakash Jindal in 2005, his wife and the matriarch of the family, Savitri Jindal took charge of the group companies, which are, today, run by her four sons. She also took charge of the late Jindal’s political constituency, and was elected as a cabinet minister for the Haryana Government in 2013. She held the office for Minister of State for Revenue and Disaster Management, Consolidation, Rehabilitation and Housing as well as the Minister of State for Urban Local Bodies and Housing.

Kiran Mazumdar-Shaw is the Founder and Executive Chairperson of Biocon, a fully integrated biopharmaceutical company, headquartered in Bangalore. She founded the company in 1978, and is amongst the country’s richest self-made business tycoons. According to Forbes, Biocon was the first company to gain approval from the USFDA for two different biosimilars of drugs used in certain cancer treatments. Notably, Kiran Mazumdar-Shaw is also the recipient of two national honours: Padma Bhushan (2005) and Padma Shri (1989), along with a host of international recognitions, including Knight of the National Order of the French Legion of Honour, France’s highest civilian award.

Smita Crishna-Godrej hails from one of India’s most illustrious business families: The Godrej clan. According to Forbes, she owns one-fifth stake in the family assets, while her daughter Nyrika Holkar is the Executive Director of Godrej & Boyce Mfg. Co. Ltd (‘G&B’). As per the company website, she leads the company and its subsidiaries’ digital strategy, brand, legal and M&A departments.

Leena Tewari or Leena Gandhi Tewari is the Chairperson of USV India, a 58-year-old pharma company that her late father Vithal Gandhi set up with Revlon in 1961. She is a well-known philanthropist, and was placed at #23 on the Hurun India Philanthropy List 2019 for a donation of Rs 34 crore.

Radha Vembu is Zoho Mail’s product manager, a designation she hasn’t changed since 2007, according to Forbes India. She joined the company, which was founded by her brother as AdventNet in 1996, 12 years ago, and since then has worked very hard to make the privately held company a profitable entity. Notably, she holds a graduate degree in industrial management from the elite IIT Madras.

Consistency – An ingredient to Success 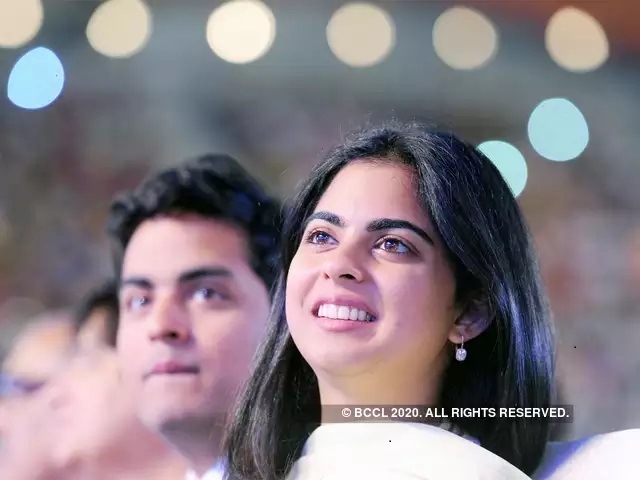